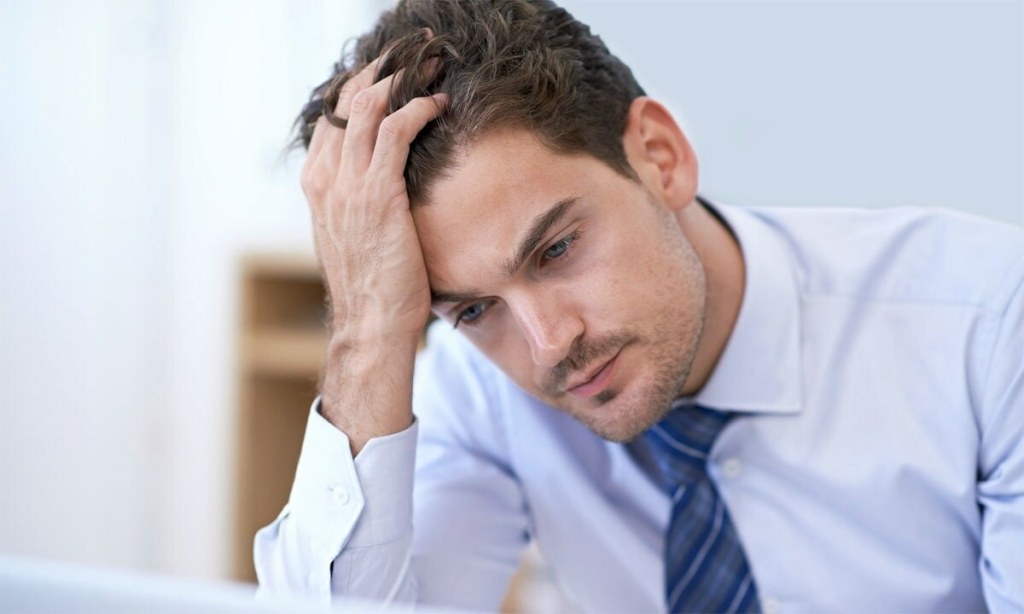 Middle-aged men with severe anxiety and depression are at increased risk of heart disease, stroke and type 2 diabetes in the coming years.

This was revealed in a new medical study conducted in the United States.

Research from the Boston University School of Medicine found that anxiety in men is linked to a biological process that increases the risk of heart disease and metabolic diseases (diabetes, blood pressure, bloating, etc.).

According to research, this can happen in childhood or adolescence.

To find out, the researchers examined data from people involved in an aging study, a long-term study of the aging process in men.

The new study included 1,561 men who averaged 53 years in 1975, who did not have coronary heart disease or cancer at the time, and whose anxiety and mental health were also assessed.

People who suffer from mental anguish and anxiety often experience more intense fear, anxiety, sadness and anger, which also affects health, as it can lead to loss of control over daily activities, the researchers said. ۔

The results showed that people with anxiety and depression often had a higher risk of heart disease and metabolic disease.

In men, the risk increases between the ages of 30 and 80, the researchers said.

at January 20, 2022
Email ThisBlogThis!Share to TwitterShare to FacebookShare to Pinterest
Labels: Health