Brutality shown by Punjab and Sindh Police has shocked Pakistan

Peaceful protest is the right of every Pakistani citizen.  However, this right has been taken away the current government. People called them dictators on the social media. 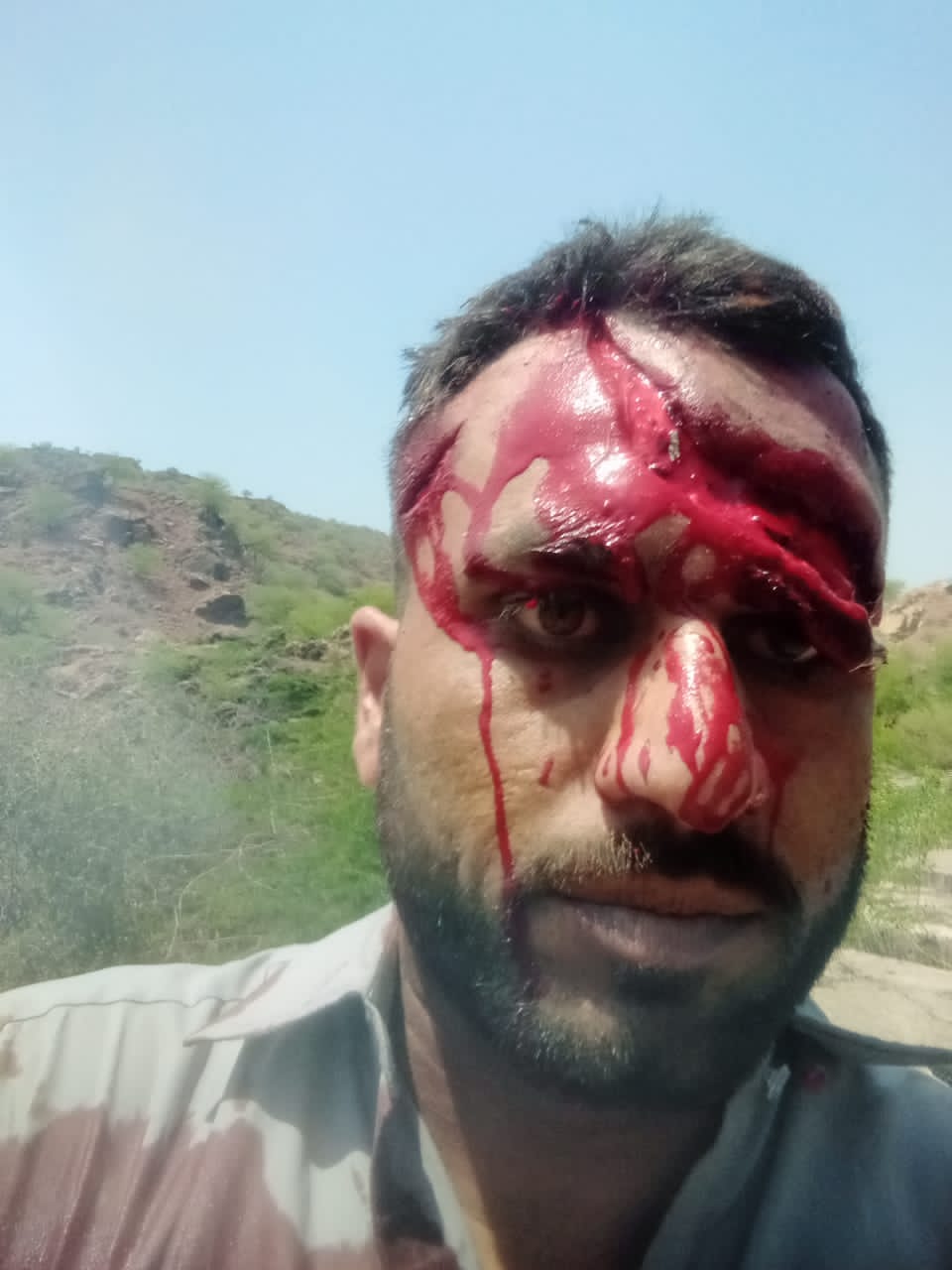 Brutality shown by Punjab and Sindh Police has shocked Pakistan. We all saw how they sprung upon peaceful protestors in Lahore, Karachi and Islamabad.

Pakistan, an Islamic state, has a long history of torture and police brutality.

Pakistanis showed their anger on the social media and demanded that policemen an officers should be suspended and prosecuted for their brutal action.

We all saw how police forcibility entered PTI members’ houses and tortured family members including women and girls.

People are also shocked at the human rights organizations in Pakistan. They complained they have not uttered a word on the brutality of Punjab Police.

People wrote on social media that the brutal police action is unacceptable and called the current a fascist government and wanted it go.

A twitter user commented that Punjab Police was waiting for their original boss to unleash their brutality.

Some users commented this Pakistan or Jammu Kashmir.

A large number of people wrote on Twitter and demand that 220 million look to the Supreme Court and appeal to the honorable court to take immediate action on the brutality shown by the Police in the entire Punjab.

According to media reports two peaceful protestors have been killed in Karachi and one in Punjab. Police arrested women protestors with their kids. 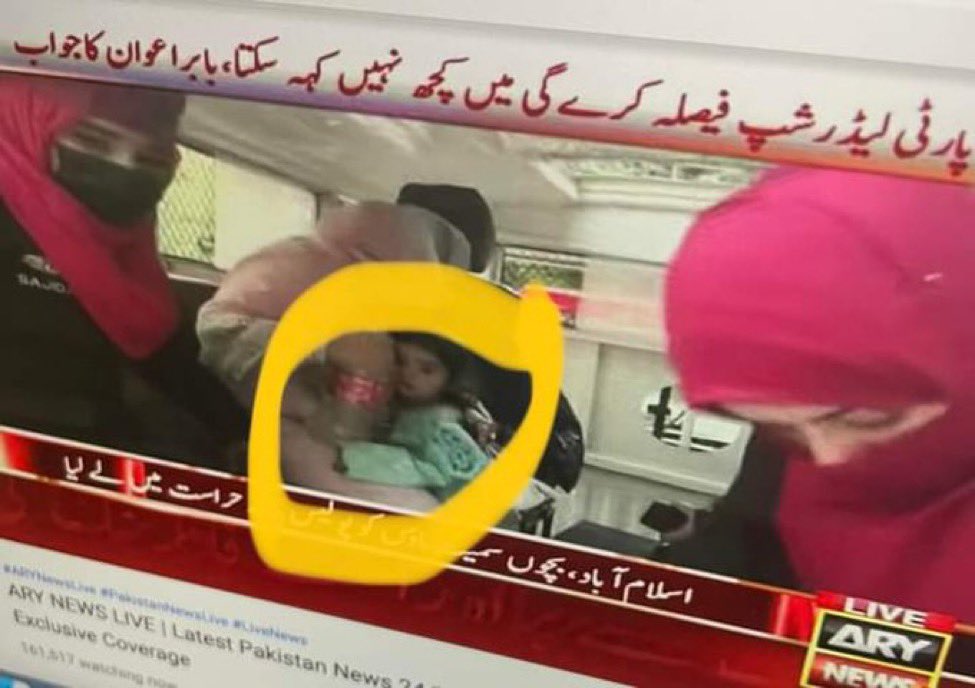 People demanded Imran Khan showed must take action against the people who ordered Punjab Police to taken such a brutal action.

Some twitter users said that Police reform is needed. Yes, it is needed. Unfortunately, PTI government did not do that when they were in power.

at May 26, 2022
Email ThisBlogThis!Share to TwitterShare to FacebookShare to Pinterest
Labels: Pakistan, PML, PTI