Russian Ka-52 helicopter shot down by the Polish Piorun missile. 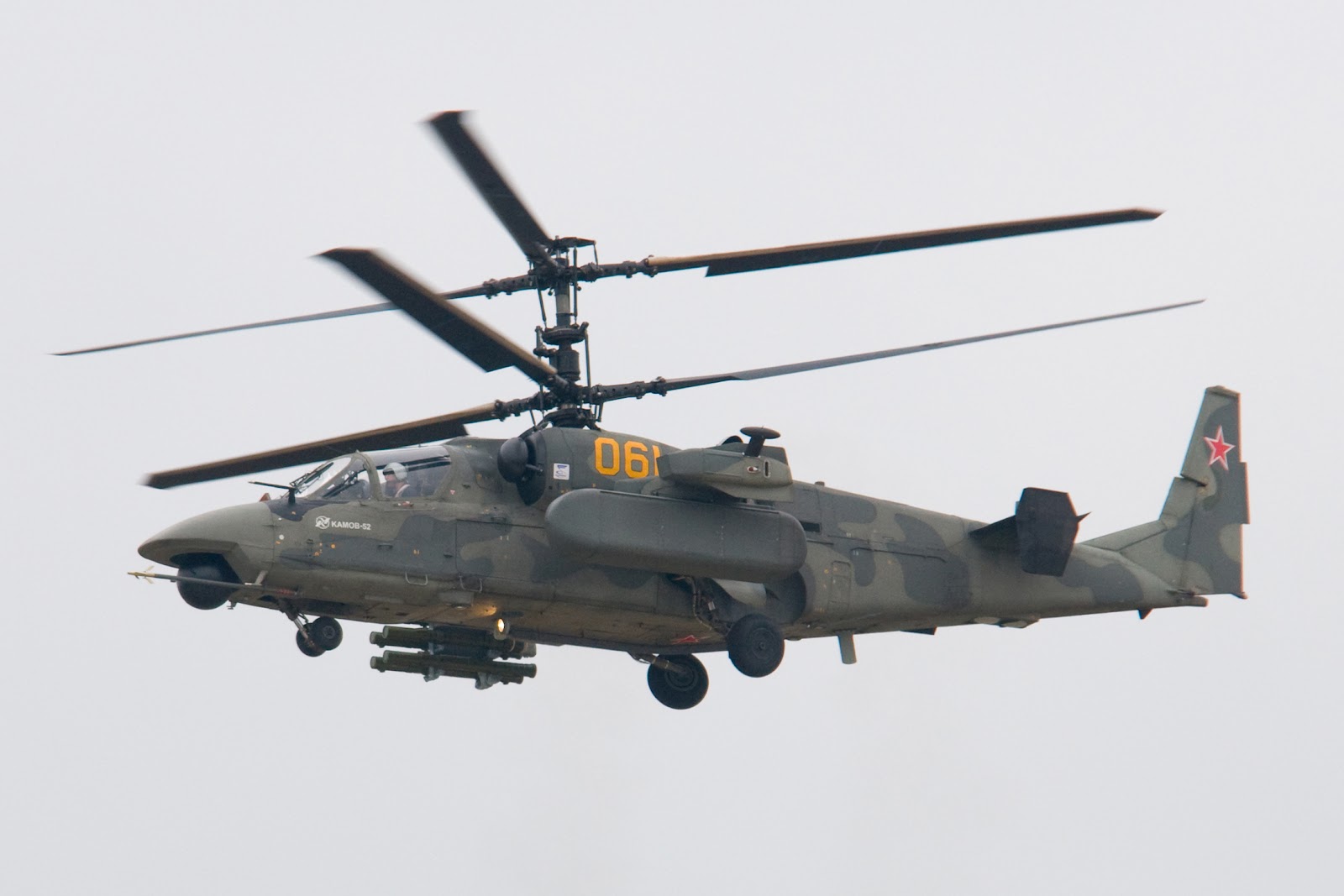 
This is another success of our weapons

A Ukrainian officer has reported that the Polish Piorun missile launcher destroyed another Russian helicopter. This incident tells us about the usefulness of an advance weapon.

Russians have used different types of helicopter to attach Ukraine. The Ka-52 is one of them. People familiar with weapons system says it a heavy attack helicopter. It has advanced components and unique design. Despite their advance system this helicopter did not the desire results. All this is attributed to the Polish Piorun portable anti-aircraft systems. 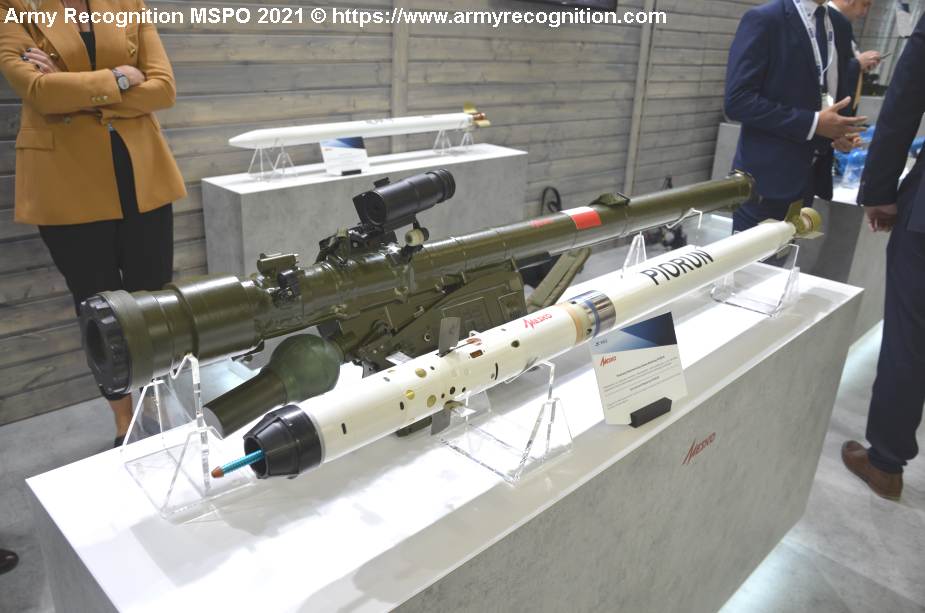 The Polish Piorun portable anti-aircraft systems were given by the Polish government when the war started and this weapon has shown its capabilities and usefulness in the war.

According to news reports a Ka-52 helicopter was destroyed by the  the Piorun launcher by the shooters of the 95th Independent Assault and Assault Brigade in the Izium district.

The Piorun is an advanced version of the Grom launcher. The new version has a a greater firing range of 6.5 km.

According to some military experts, Pioruns are are even better than the American Stinger missiles , and Poland belongs to the group of countries with "new generation precision portable anti-aircraft weapons technologies.

at May 13, 2022
Email ThisBlogThis!Share to TwitterShare to FacebookShare to Pinterest
Labels: Ukraine War