The practice of labelling persons as "traitors" should be discontinued: IHC Chief Justice Athar Minallah 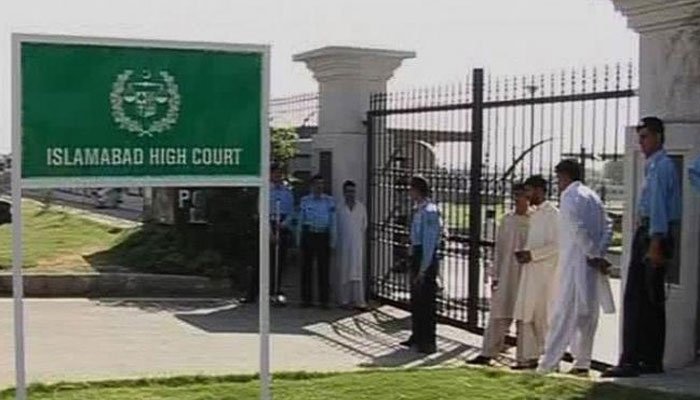 IHC Chief Justice Athar Minallah has taken the right decision by barring the authorities from handing over  the journalists to other provinces.

Honorable Chief Justice is right in saying that people should be careful labelling traitors to others. He added that those who had done so in the past suffered humiliation.

The court requested reports from the provinces on the cases in notices to the interior and human rights secretaries.

I think time has come to stop the harassment of journalists in Pakistan. They are an important part of democratic system and their reporting help people assessing the situation prevailing the country and make decisions on the basis of their reports.

All the cases have been lodged by ordinary persons in various parts of the country. It gives the impression that the state is not behind this, but we all know that who might have enticed and coursed these persons to lodge complaints.

Honorable Justice have heard the case the case of the disappearance of blogger in the past. It was a case of enforced disappearance. Even the sitting person Imran Khan did not know what happened to him and seemed to be helpless.

If we look at the report of Committee to Protect journalists(CPJ), it shocks us. It says that 70 journalists or media workers were shot dead or killed between 1992 to 2021 in Pakistan.

at May 23, 2022
Email ThisBlogThis!Share to TwitterShare to FacebookShare to Pinterest
Labels: Journalists, Pakistan