Four EU countries pay for gas in rubles? One of them has already 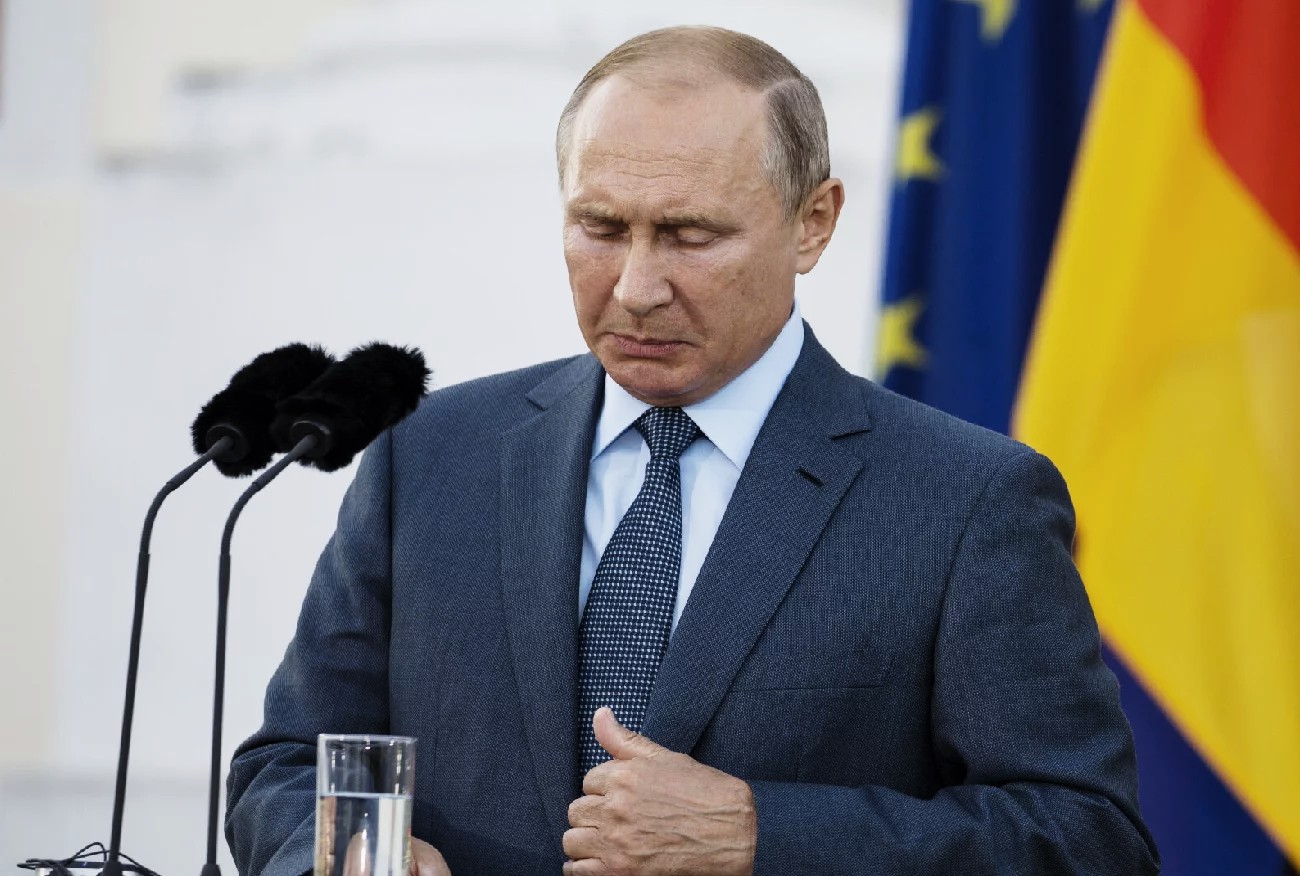 Vladimir Putin signed a decree according to which payments for gas from Russia should be made in rubles. Moments later, the import of the raw material was completely stopped for Poland, Bulgaria and Lithuania. According to unofficial findings from Bloomberg, four countries agreed to the Kremlin's terms under pressure. 10 others were to set up special accounts with Gazprombank. One of the capitals mentioned has already officially denied it.

Poland has imposed sanctions on 50 oligarchs and economic entities, including Gazprom. Moreover, the government did not agree to pay the payment in rubles. Russia decided to turn off our gas tap

Gas blackmail was supposed to bring the expected effect. Bloomberg writes that four Western countries have agreed to pay the payments in rubles. 10 more were to set up accounts with Gazprombank

It should be emphasized that these are unofficial reports

Unofficial: It is known when Vladimir Putin will shut off gas to other countries

Bloomberg cites an anonymous official linked to Gazprom . According to unofficial reports, Vladimir Putin will not cut off gas from other countries by the end of the first half of May .

Those who do not comply with the Kremlin's demands can say goodbye to deliveries. Finland and Slovakia are under particular pressure. Finland imports 94% of its gas from Russia while Slovakia imports 70%.

The country that officially agreed to pay for gas in rubles is Hungary. There is not even a shadow of a doubt that the government of Viktor Orbán immediately agreed to the terms of the Kremlin

According to reports from the pro-Kremlin TASS agency, Austria has agreed to pay in rubles. Chancellor Karl Nehammer  exposed himself to the Eastern European public by paying a visit to Vladimir Putin.

However, the representative of Vienna immediately denied the rumors presented by the Russian agency. - Austria continues to pay for Russian gas only in euro. We observe in detail the sanctions jointly agreed by the European Union, assured Chancellor Nehammer.

Let us explain that gas blackmail has affected Bulgaria in the first place . Lithuania has declared that it has not used Russian raw material since April, and Poland is said to be properly prepared to turn off the tap.

Germany reacted immediately to the situation. German President Frank-Walter Steinmeier met with the President of Slovakia, Zuzana Čaputova. At the same time, Chancellor Olaf Scholz received Mateusz Morawiecki . Both talks focused on the achievement by the EU of full independence from all Russian raw materials.