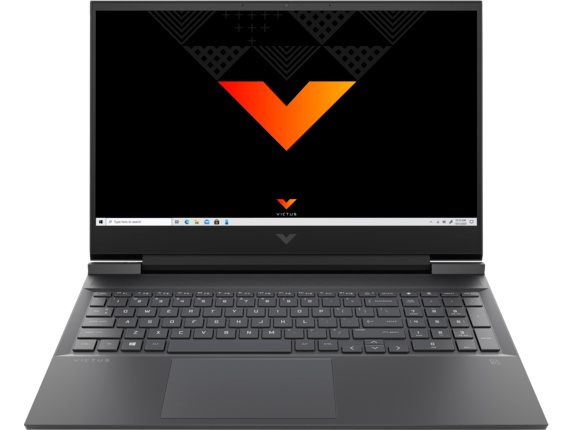 No one has thought that one-day gaming laptops will be a reality. The fast development of technology has made it a reality.

HP’s Victus Series has made it possible that gamers can play their favorite games on their laptop too. The good news is that these gaming laptop from HP are available in a variety of configurations and at cheap prices.

HP has  presented a completely new line for gamers called Victus by HP. It is to be a cheaper alternative to models from the OMEN family, which have already gained recognition on the market. The first representative is Victus by HP 16, which is a cheap laptop for gamers, which shows that this type of proposals make sense.


Victus by HP 16 in its most powerful variant costs less. This is a clear difference, but you will only find out what exactly is hidden in this amount. Therefore, get to know the most important features of this laptop.

There is no shortage of computing power, and this is the most important thing in laptops for gamers

Victus by HP 16 primarily gives us the choice whether we are supporters of intel chips or whether we care more about AMD units. Regardless of the decision, we can count on strong proposals in the form of:

Intel Core i5-11400H
Intel Core i7-11800H
AMD Ryzen 5 5600H
AMD Ryzen 7 5800H
In this way, we should not worry about computing power. The situation is the same with graphics units, where the NVIDIA GeForce RTX 3060 chip appears at the top. Such a set guarantees us a sufficiently high performance, which is fully enough to run the latest games. We are talking, of course, about high settings and a high frame rate. The icing on the cake in this is the possibility of further development of the laptop in the context of memory. Victus by HP 16 does not limit users from expanding SSDs (two slots) or RAM (also two slots). This is not so obvious today.


A super-fast display is also on board

Since we already know that we can count on high performance, now it is worth being able to admire it on the right screen. In this case, we are also talking about speed, but image refresh. Victus by HP 16 offers a large, because 16.1-inch IPS LCD panel, which presents the image at 144 Hz. All this has been covered with a matte surface, so even on sunny days we should not complain about limited visibility. However, if we want to use an external screen, we do not have to worry about any limitations. First of all, we can count on the HDMI connector in the 2.1 standard, as well as USB-C with support for DisplayPort 1.4.


What else is important in gaming laptops? Definitely connectivity. Today's games mainly require an internet connection, even if we are not talking about multiplayer titles. Therefore, it is essential to have high-speed connectivity. In this matter, the Victus by HP 16 also does not disappoint, because it offers the fastest Wi-Fi 6 standard (802.11ax). As if that was not enough, we also get the possibility of a wired connection to the Internet. There is an Ethernet connector (RJ45) on the edge. If necessary, we can also be sure that all Bluetooth accessories will be compatible thanks to the support of the latest 5.2 technology.


Thus, you can see perfectly well that a cheap laptop for gamers does not have to deter shortcomings in key areas of specification. High performance is ensured, as well as the ability to observe it in a high refresh rate of the image, as well as in a wide range of connectivity.