Netflix surprises: Heartstopper is more fantastic than it has been for a long time 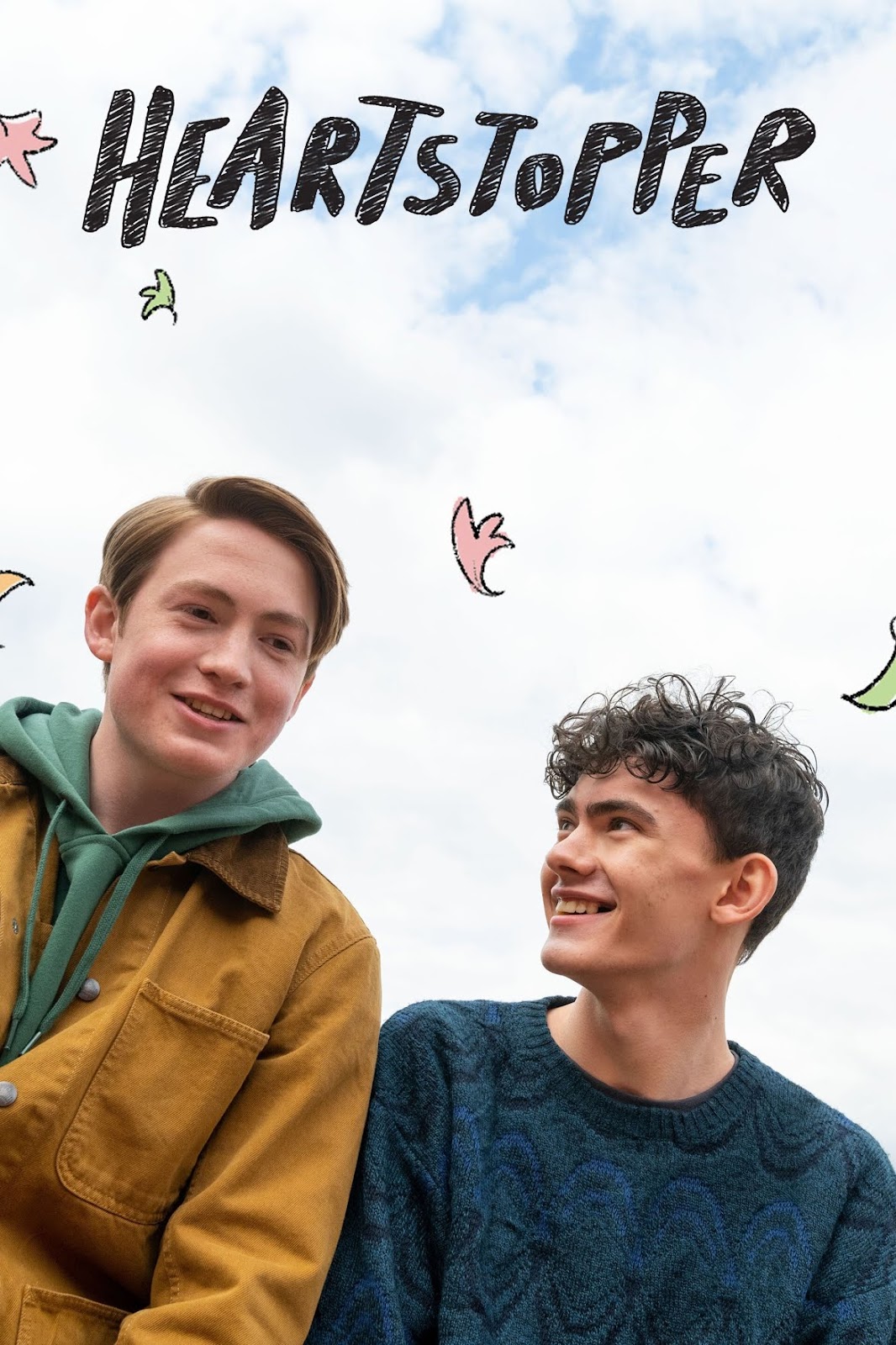 After Young Royals, Elité and Euphoria: Netflix surprises with a fantastic coming-of-age series that is not only authentic and heartwarming, but will also undoubtedly leave you in a good mood.

Heartstopper launched on Netflix on Friday. This is the live-action adaptation of Alice Oseman's award-winning comic book series. There might not be a more romantic series coming to Netflix this year, so if you want to watch something to give your endorphins a boost then you've come to the right place.

With her comic book series Heartstopper, Alice Oseman has won hearts at home and abroad, which is why Netflix snapped up the sweet love story of two high school boys: Teenagers Nick and Charlie develop an unusual friendship in high school that soon goes beyond mere buddies could.

Nick is a rugby player and generally as straight as you can get, while Charlie struggles with coming out. Call it cliché if you will - or just enjoy this rather innocent series that puts a special emphasis on healthy relationships . By the way, we can also recommend the original comics, which are hyped in the book community for a reason: