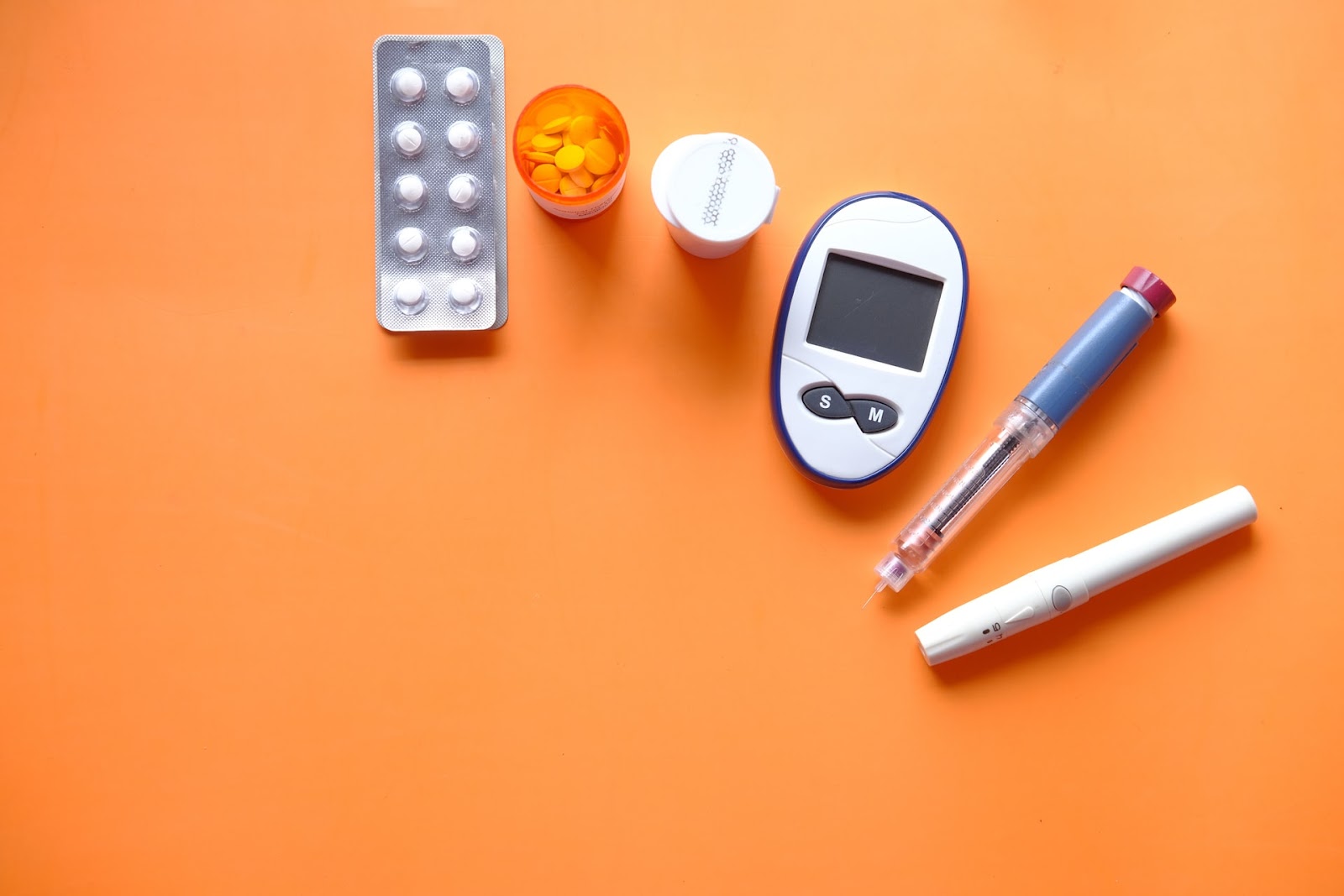 This was revealed in a medical study conducted in the United States.

Research from Massachusetts General Hospital found that eating a healthy diet also reduced the risk of developing the disease in people with a genetic predisposition to diabetes.

Genes and lifestyle factors are considered important factors in the development of type 2 diabetes and previous research reports have shown that a healthy lifestyle reduces the risk of diabetes.

Research has found that eating unhealthy or substandard foods, regardless of genetic risk, increases the risk of type 2 diabetes by up to 30%.

The researchers said that the findings provide evidence that the risk of developing diabetes from a harmful diet is as high as the risk of genetic predisposition. Such information could help develop strategies to prevent diabetes. Will

The results of the study were published in the medical journal Plus Medicine.

A study in April 2022 found that people with type 2 diabetes had a much higher risk of developing 57 other diseases, including cancer, kidney disease, and neurological disorders.

Millions of people worldwide suffer from diabetes, which is linked to being overweight or away from physical activity, or having a family history of type 2 diabetes.

Diabetes increases the risk of various complications and keeping this in mind, experts from the University of Cambridge in the UK conducted an in-depth examination.

The largest study of middle-aged people with or without diabetes found that the condition increased the risk of developing 57 other long-term illnesses.

Experts say the results are shocking and highlight the urgent need to protect people from developing type 2 diabetes.