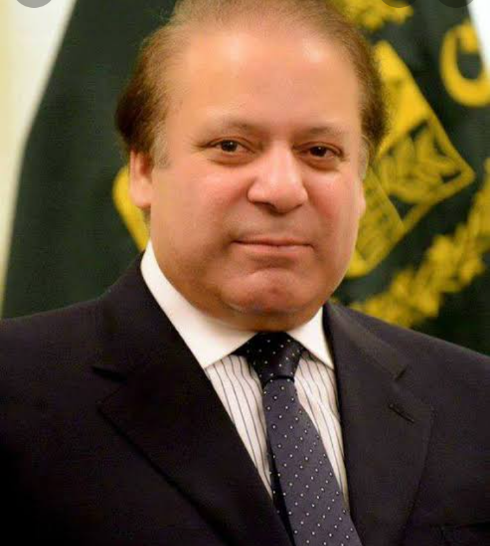 I was among those who believed that Pakistan should not retaliate carrying our nuclear explosions.

I thought that this offer should be accepted by the government to improve the economy.

The world knows that we have atomic bomb. What would we get carrying out the atomic explosion?

I was watching an Indian channel on a dish at home on May 5, 1998.  It was showing live telecast of Lok Sabha. L K Advani and Vajpayee were making speeches. They were in the government.  They were making claims that they would wipe out Pakistan with their atomic bombs.

I thought why they were fiery speeches when they had carried out the nuclear explosion. It  will only increase tension between the two countries. Why were they trying to make Pakistan angry?

Pranab Mukherjee was in opposition at the time and he was on crutches due to an accident. He got up and went out and came back in ten minutes.  He asked for the floor. He said that he had just listened BBC broadcast which said that Pakistan had carried out six nuclear explosions.  His words silenced the whole parliament floor.

Vajpayee Gee and Advani Gee immediately went out after hearing this and came back after a while and offered to live in peace with Pakistan in their speeches.  Long live Pakistan! And long live Nawaz Sharif!