Users of Android 10, Android 11, Android 12, and Android 12L are subject to a high severity warning. According to the advisory, the operating system has various vulnerabilities that can be exploited to collect sensitive information, gain elevated privileges, and cause denial of service on the targeted system. 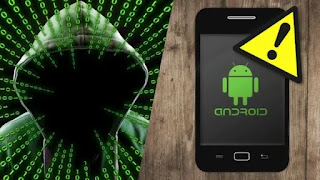 Google has already acknowledged the Android OS's flaws and released a security patch earlier this month. All of these concerns are addressed by security patch versions 2022-05-01 or later, according to the most current Android Security Bulletin.

The most serious of these flaws, according to the business, is a significant security vulnerability in the Framework component that might lead to local escalation of power requiring User execution privileges. The severity rating is based on the impact that exploiting the vulnerability could have on an affected device, provided the platform and service mitigations are disabled for development reasons or if the vulnerability is successfully exploited.