Keep army away from political discourse. remarks of some political leaders, some journalists and analysts are extremely harmful, spokesman ISPR 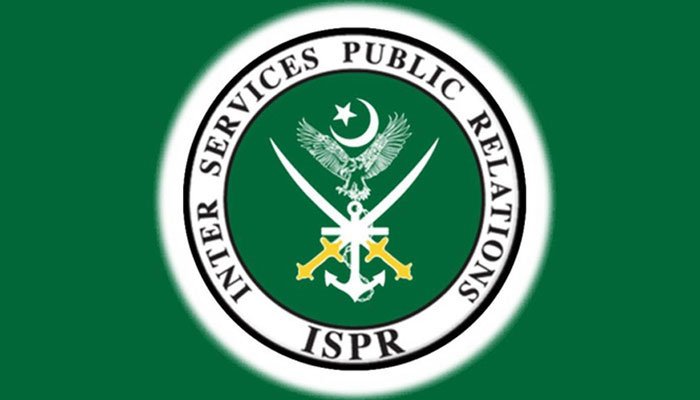 The Pakistan Army Public Relations Department has said that efforts are being made to drag the Armed Forces into political dialogue.

Attempts have been made to deliberately drag Pakistan's armed forces and their leadership into the ongoing political discourse in the country.

The Armed Forces as well as its top leadership are being talked about directly, clearly and in different ways, including some political figures, some journalists and analysts on various platforms including public forums and social media.

In these political debates and discourses, unverified, defamatory and provocative statements and remarks are being made about the Armed Forces and their top leadership which are extremely harmful. Pakistan Armed Forces are part of such illegal and immoral act Can't be

The ISPR has made it clear that the military and its leadership have nothing to do with politics, dragging them into politics is immoral and illegal, and it is important to avoid such irresponsible statements.

The Armed Forces and its leadership expect that everyone will abide by the law and that the Armed Forces will be kept out of political discourse in the best interests of the country.