- May 12, 2022
The first universal processor in the world. Tachyum Prodigy combines CPU, GPU, and TPU functions for astounding performance. 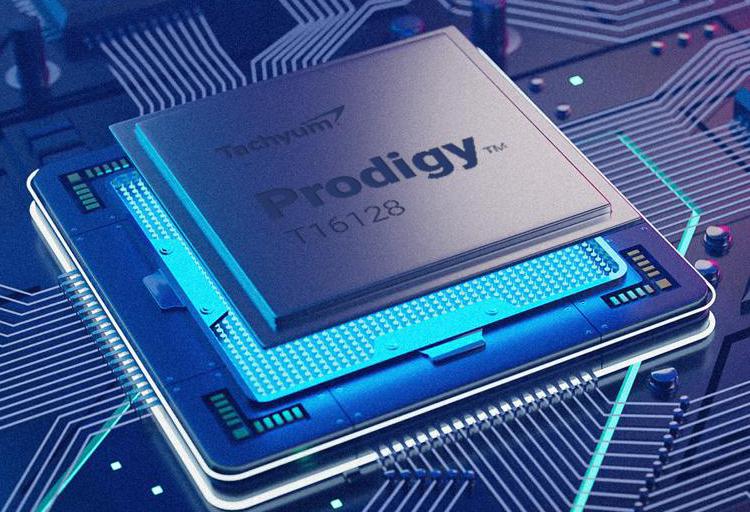 Although universal processors that combine the operations of a graphics processor and a central processor have been around for a long time, Tachyum's Prodigy chip stands apart due to a special feature.
This "world's first universal processor" is a homogenous architecture that incorporates the CPU, GPU, and TPU (Tensor Processing Unit). According to the company, their work has resulted in significant productivity benefits at a fraction of the cost of rival items.
The first universal processor in the world. Tachyum Prodigy combines CPU, GPU, and TPU functions for astounding performance.
When you can put everything in the hands of Tachyum Prodigy, why needs a distinction between CPUs and GPUs?
The Prodigy chip for supercomputers in the cloud, artificial intelligence, and HPC sectors, according to a press release, is outperforming the competition on all fronts. In AI training and inference tasks, it is touted to give 4 times the performance of the fastest Xeon, 3 times the performance of the NVIDIA H100, and 6 times the performance of the fastest Xeon. It also impresses with its energy efficiency, achieving up to a tenfold increase in efficiency with the same amount of electricity.
What are the sources of these opportunities? The specification makes it clear right away, because Prodigy in its most advanced form, designed for multi-processor platforms and 4- and 2-slot machines, has to offer:
16 DDR5 memory controllers 128 high-performance unified 64-bit cores working at up to 5.7 GHz
PCIe 5.0 lanes: 64
Unlike other hardware, Prodigy is built from the ground up to handle matrix and vector computing. Companies will be able to test the effectiveness of such a combination later this year using the system's vector and matrix functions, which support a variety of data types (FP64, FP32, TF32, BF16, Int8, FP8, and TAI). Tachyum expects to ship samples (eight various variants of Prodigy) in the coming months, with serial manufacturing beginning in the first half of 2023.
processors Smartphones