The Taliban will soon announce the inauguration of a secondary school for girls. 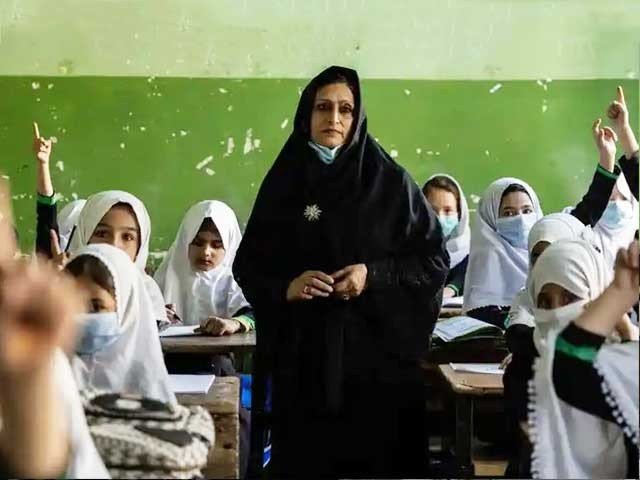 Afghan Interior Minister Sirajuddin Haqqani told a foreign news outlet that the good news concerning the opening of girls' secondary schools would be released soon. "There isn't a single one of us who opposes women's education," he remarked.

According to the Afghan interior minister, girls in Afghanistan attend primary school, but the high school system is establishing mechanisms for girls to continue their education.

School uniforms must be in compliance with Afghan culture and Islamic rules and values for girls to pursue higher education, according to Sirajuddin Haqqani.

The Taliban closed schools and universities barely hours after they started in March of this year.

It is too early to comment on Mr. Haqqani’s statement.  Are they doing this to please the international community?

Do they seriously want to educate Afghan women and girls?

I personally think they should allow girls to continue their education. I am a Muslim and has allowed my girls to become doctors.

at May 17, 2022
Email ThisBlogThis!Share to TwitterShare to FacebookShare to Pinterest
Labels: Afghan women, Afghanistan