What is the impact of smoking on the environment? 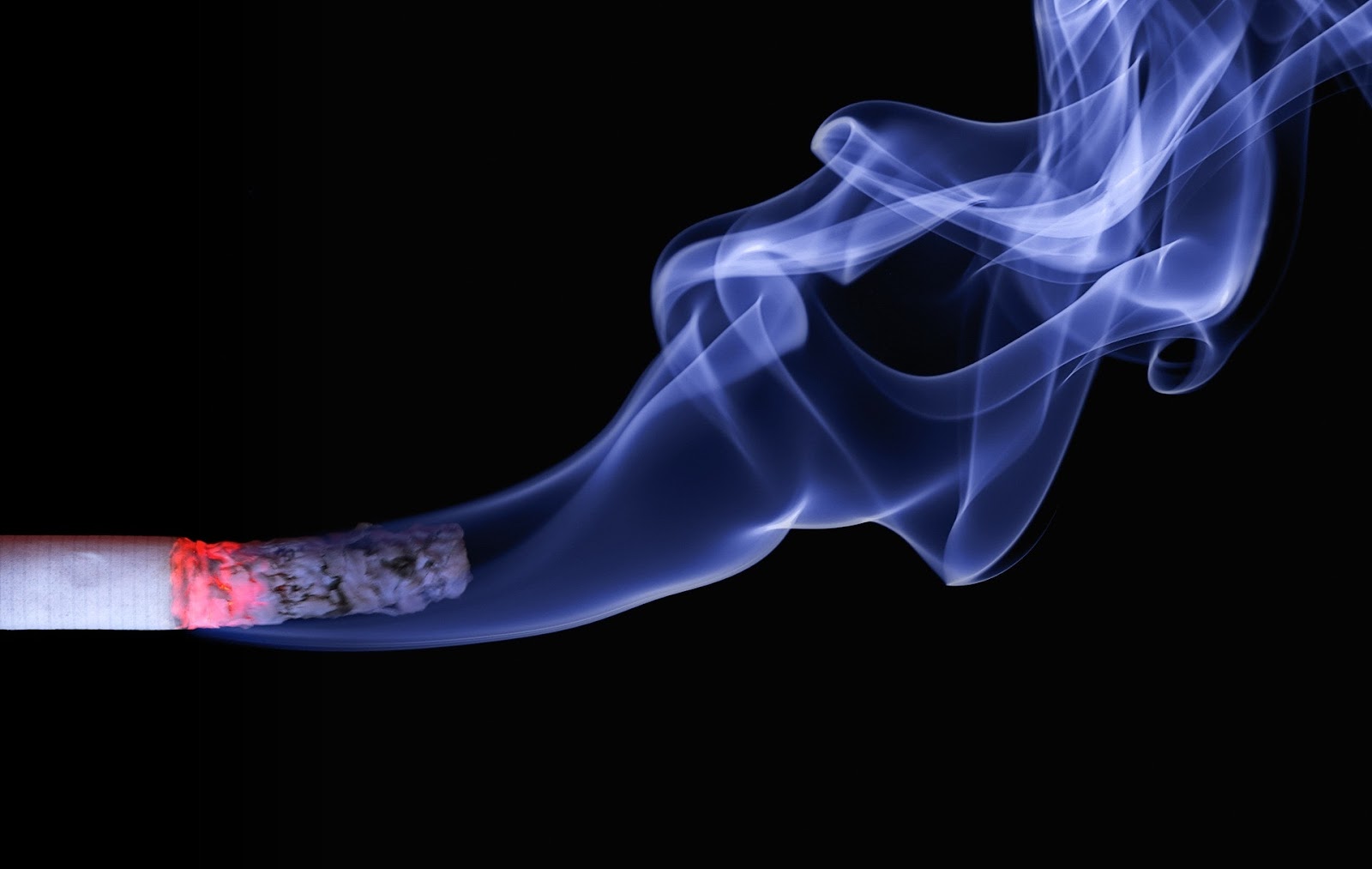 Photo by Pixabay:
According to the WHO, cigarette products include 7000 hazardous compounds that wind up in nature after being discarded. At a cost to taxpayers of millions of dollars.
Smoking is not only harmful for your health, but also for the environment, according to the World Health Organization (WHO).
In a recent research titled "Tobacco: Poisoning Our Planet," the WHO estimates that tobacco production and consumption costs more than eight million lives, 600 million trees, 200,000 hectares of land, 22 billion tonnes of water, and releases roughly 84 million tonnes of climate-damaging carbon dioxide (CO2). The amount of CO2 emitted equal to the annual emissions of around 17 million gasoline-powered cars.
On World No Tobacco Day today, WHO head for health promotion Rüdiger Krech claimed that tobacco products included more than 7,000 harmful substances that were discharged into the environment when discarded.
Every year, around 4.5 trillion cigarette filters end up in oceans, rivers, pavements, floors, and beaches.
Almost always, taxpayers, not industry, bear the cost of cleaning up abandoned cigarette products. This costs China $2.6 billion per year and India $766 million each year. Germany's costs are estimated to be more than 200 million dollars, according to WHO estimates (186 million euros).
Countries and localities have asked the tobacco industry to take responsibility for the disposal of cigarette residues, according to WHO. Furthermore, policymakers should consider prohibiting the use of cigarette filters. These contained microplastics, which contribute significantly to plastic pollution. Their health benefits, however, have not been demonstrated, according to the WHO.
Health smoking