Despite harsh sanctions and boycotts, demand for Russian oil is growing 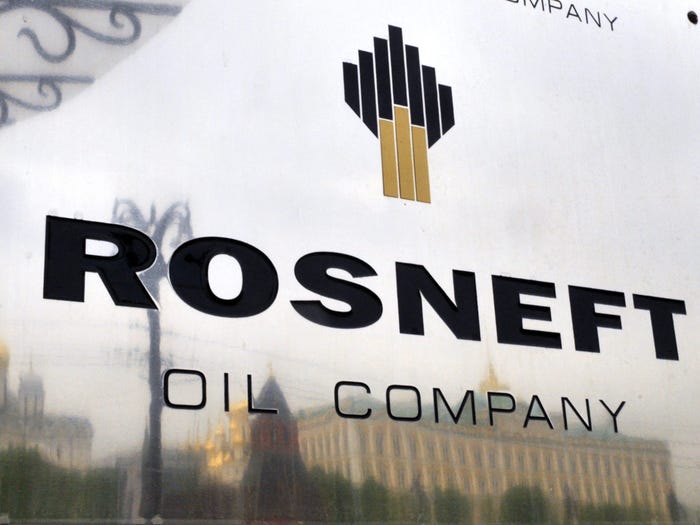 According to reports, India is attempting to make fresh crude-oil deals with Russia, but Russia's oil giant Rosneft does not have any spare oil.

Reuters says Rosneft is "non-committal" on the negotiations because it does not have excess volumes to sell.

Rosneft, the Russian oil giant, does not appear to be short of clients.

Reports indicate that demand for Russian oil is growing despite harsh sanctions and boycotts imposed on the country as a result of its invasion of Ukraine.

Indian refiners have been among those who have snatched up Russian oil at deep discounts in order to relocate supply. However, Indian sources told Reuters that Russian oil is no longer being offered at deep discounts, especially as insurance and freight costs have risen.

On the spot market, India can still buy Russian crude, but it will be more expensive than longer-term contracts. Russia's oil has also been snapped up by China. Russia's actions in Ukraine have been denounced by neither country.

Russia has expanded shipments out of the important port of Kozmino in the east of the nation by roughly 20% to fulfil Asian demand, according to Reuters.

Russia's energy exports are keeping the country solvent in the face of international trade sanctions, as oil prices have risen by about 50% this year.

According to Bloomberg Economics, Moscow might still earn $800 million per day from oil and gas profits this year. This is a 20% increase above the country's oil and gas revenues in 2021.

Rosneft, the state-owned oil company, reported record profits in 2021 and plans to pay out record dividends to shareholders.