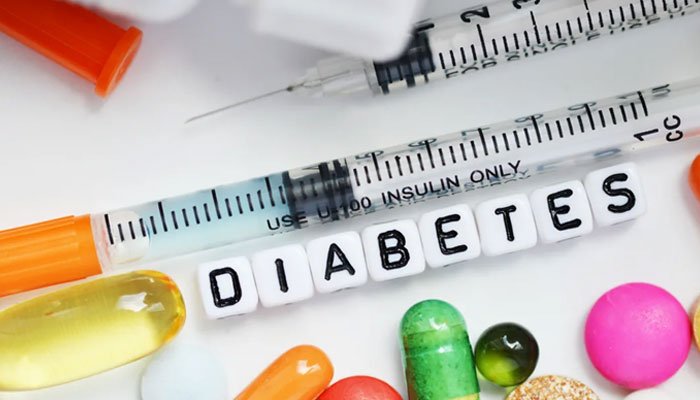 According to research, diabetes medicine can help prevent kidney stones from forming. Empagliflozin, a drug commonly used to treat type 2 diabetes, can help prevent kidney stones from forming.
Gallstones are more common in diabetics than in non-diabetics, which is a well-known fact.
According to one study, Empagliflozin is the most widely prescribed medicine for type 2 diabetes, and it can help prevent kidney stones from forming.
The medicine, also known as Jardiance, was recently presented in the United States during the Endocrine Society's annual meeting.
The medicine is already being used to preserve type 2 diabetes patients' hearts and kidneys.
However, it has recently been shown that this medicine can also be used to treat complex cardiac and renal disorders in these individuals.
It's vital to remember that you can't use this medicine without a doctor's prescription.
More than 15,000 patients with type 2 diabetes were surveyed in this regard.
Furthermore, 20 distinct studies were examined in this regard, with 10177 patients receiving Empagliflozin and 4904 receiving a placebo or a fake drug.
The trial lasted 18 months and found that patients who took Empagliflozin on a regular basis had a 40% lower incidence of kidney stones than those who took alternative medications.
Priyadarshini Bala Subramaniam, a Yale University scholar, and his colleagues conducted the research.
According to this study, it's crucial to understand the scientific basis for Ampagli Fluzin's efficacy, but there's also proof that it helps diabetic patients avoid stone formation.
Health kidney stones
Location: Karachi, Karachi City, Sindh, Pakistan