EU, the same standard charger will be used for smart devices 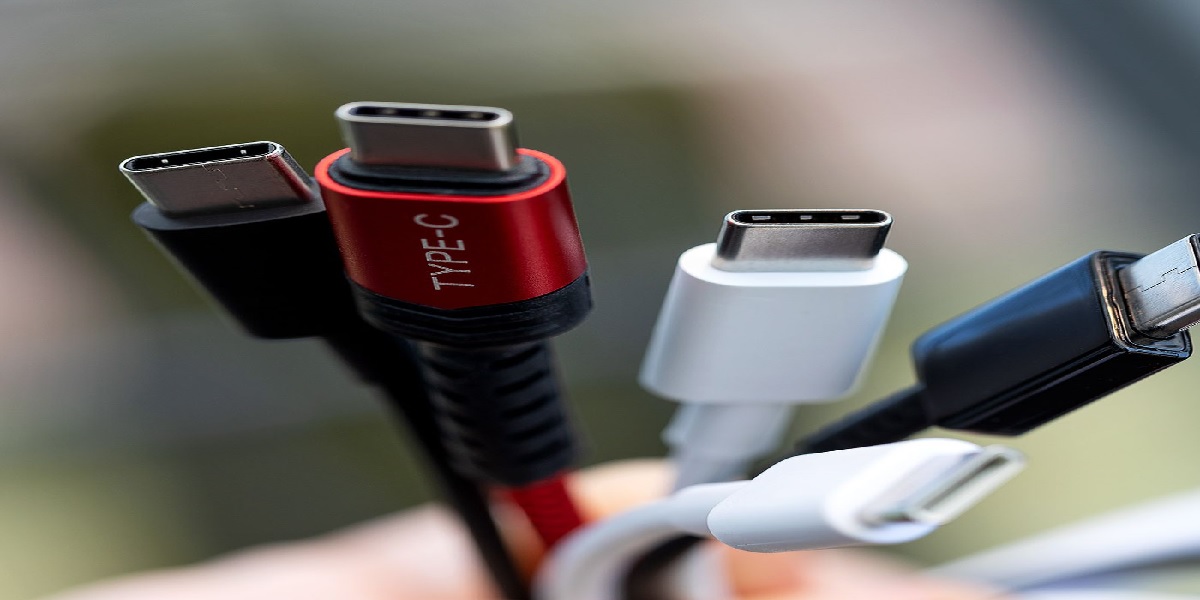 By the end of 2024, USB, Type C chargers have been made mandatory for charging all smart devices in EU member states. On the other hand, the American tech company Apple has opposed the law by declaring it unnecessary.

The European Union has decided that the same standard charger will be used for smartphones and tablets in all member countries. It was first proposed a decade ago, but member states have recently agreed on a draft law. After the implementation of this law, all users using smartphones and tablets in European countries will be able to charge their devices with USB, Type C charger.

Andrei Kvachiev, a member of the European Parliament from Bulgaria, has been part of negotiations between member states on drafting the law. He says the new law will make the lives of European consumers easier and will also save the environment from electronic waste weighing about 11,000 tonnes a year.

However, the EU's move is a major blow to Apple, the world's largest smartphone and tablet maker. Apple also opposed a volunteer campaign launched in 2009 aimed at reducing the number of chargers. Apple uses Lightning Charger for most of its mobile devices and has declared the new European law unnecessary.

This is the first agreement of its kind to be reached between EU member states, while smartphone companies have failed to find a common solution on their own.