If Ukraine is given long-range weapons, Russia will commence strikes on new targets: Putin 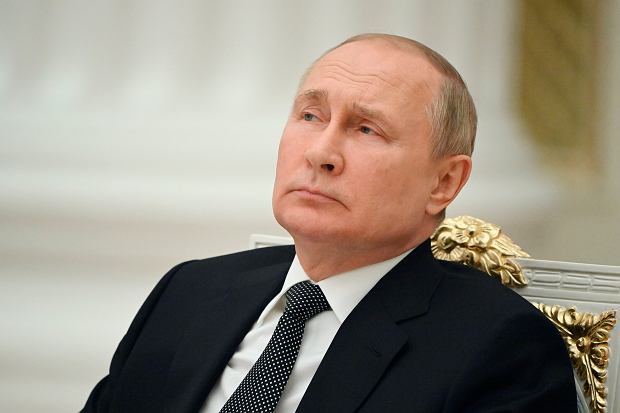 The Russian president claims that armament sales to Ukraine are intended to prolong the conflict - Reuters photo
Russian President Vladimir Putin has threatened to hit new targets if the West equips Ukraine with long-range missiles. He went on to say that supplying Kyiv with more weapons will just prolong the conflict.
World leaders must work to put an end to the conflict, which has impacted countries all around the world. Despite its people's and army's valiant efforts, Ukraine will not be able to win the war.
The threats made by Putin must be taken seriously. Those who have been following the Russian-Ukraine conflict may see that they are demolishing cities in Ukraine with ferocity. In a desperate situation, he would not hesitate to attack new targets other than Ukraine.
Vladimir Putin did not identify what new targets could be attacked in an interview broadcast on Russia-1 television on Sunday, nor did he indicate the range of missiles to which Moscow would retaliate.
The Russian president made his remarks just days after the US confirmed that Ukraine will receive a Himars multiple launch rocket system.
Himars is a mobile device capable of simultaneously launching numerous missiles up to a range of 80 kilometres.
According to military experts, the range of Hamaras systems is substantially wider than that of equivalent Russian systems, allowing Kyiv's forces to target the enemy beyond Moscow's grasp.
Despite this, US President Joe Biden has ruled out giving Ukraine with a system capable of reaching Russia, despite Kyiv's repeated requests for such weapons.
Putin Russia Ukraine