Is it good or bad for your 'heart' to eat eggs every day? 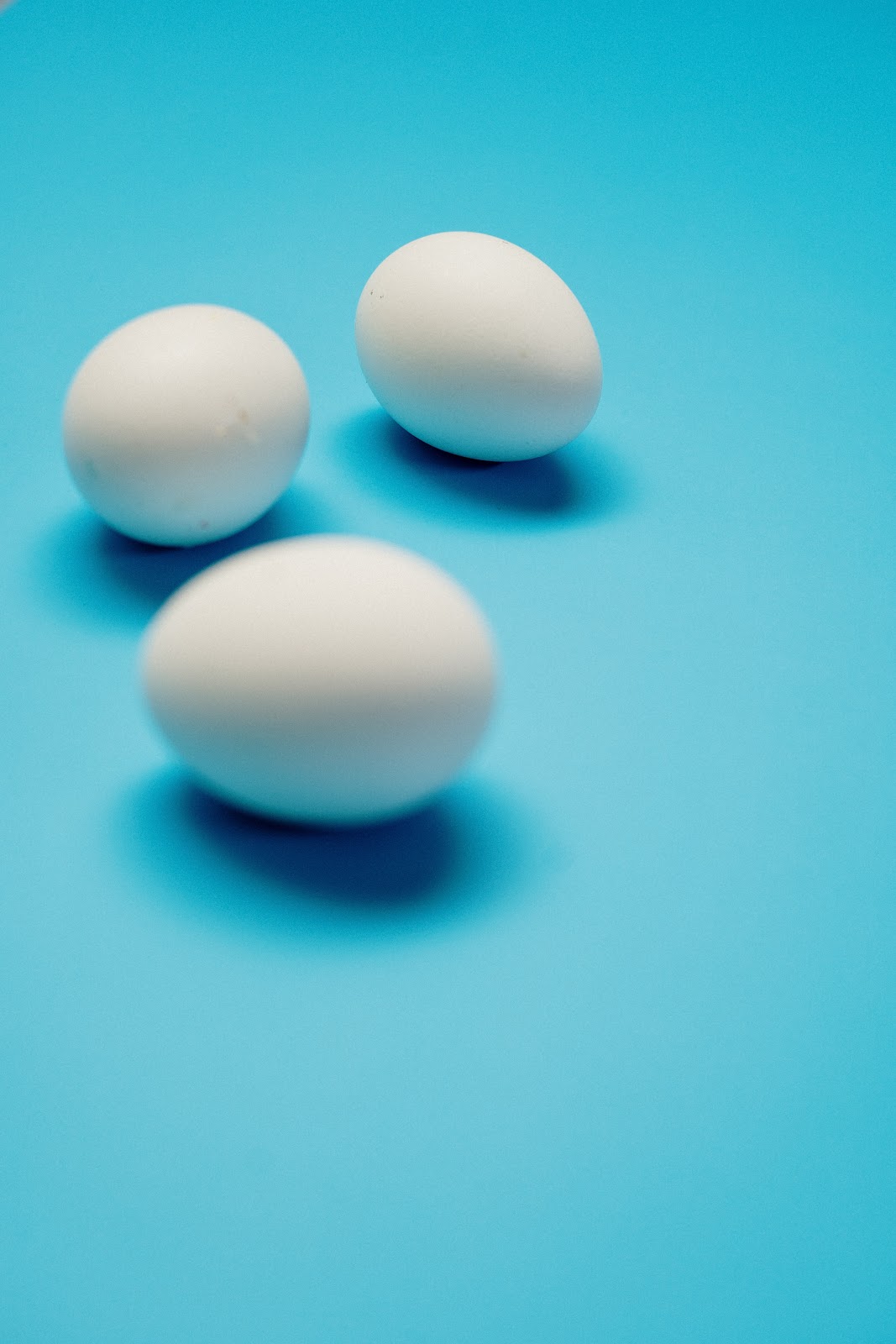 Photo by cottonbro: https://www.pexels.com/photo/3-white-eggs-on-blue-surface-3991967/
There has long been dispute over whether eating one egg per day is good or dangerous for the heart, but new research suggests that eating one egg per day is beneficial to the heart and can even help to treat heart disease.
Eating one egg each day can be beneficial to the heart, according to a study published in the scholarly journal E-Life. Although there has been a drop in the biomarkers associated with the disease, experts believe that more research is required.
Now, scientists at Peking University have done a survey-style investigation in this area.
He looked at the data of 4778 people in the Chinese Biobank, 3401 of whom had cardiac disease and 1377 of whom were healthy.
Using a relatively new method called 'targeted nuclear magnetic resonance,' scientists injected 225 metabolites (plasma metabolite compounds) and plasma into their bloodstream. Blood was used to extract all of these substances. It was discovered that 24 identified metabolites were linked to eating eggs, and the participants admitted to doing so as well.
Egg eaters had higher protein in their bodies, which is a key component of HDL cholesterol, also known as "good" cholesterol.
Then there were individuals who didn't eat eggs or ate them in small amounts, yet had a low quantity of beneficial metabolites in their bodies, but others who ate eggs had a lot.
Health