Samsung is about to release a major update that will make Galaxy smartphones even faster.

Samsung has unveiled a significant new feature for its Galaxy smartphones. Smartphones should become even faster after the update to One UI 5.0. 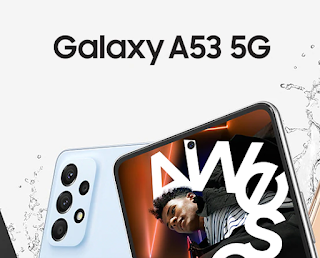 Samsung's custom Android interface, One UI 5.0, is the latest major update. Later this year, Samsung will release the new version alongside Android 13.

Samsung hasn't given any specifics about One UI 5.0 yet, but there are some early hints as to what to expect. The user interface's animation speed, for example, should be significantly improved.

UI acceleration is one of the top priorities for Samsung's One UI 5.0 project, which is currently in full swing. Furthermore, the animations should be optimized for smoother and faster playback.

Samsung is expected to reveal all of the new features in One UI 5.0 at the Samsung Developers Conference later this year. In October of last year, SDC 2021 was held, and the One UI 4.0 beta was released shortly after.

Samsung is expected to release One UI 5.0 on a similar schedule this year. We can expect the beta to be released in the weeks following the announcement at SDC 2022.