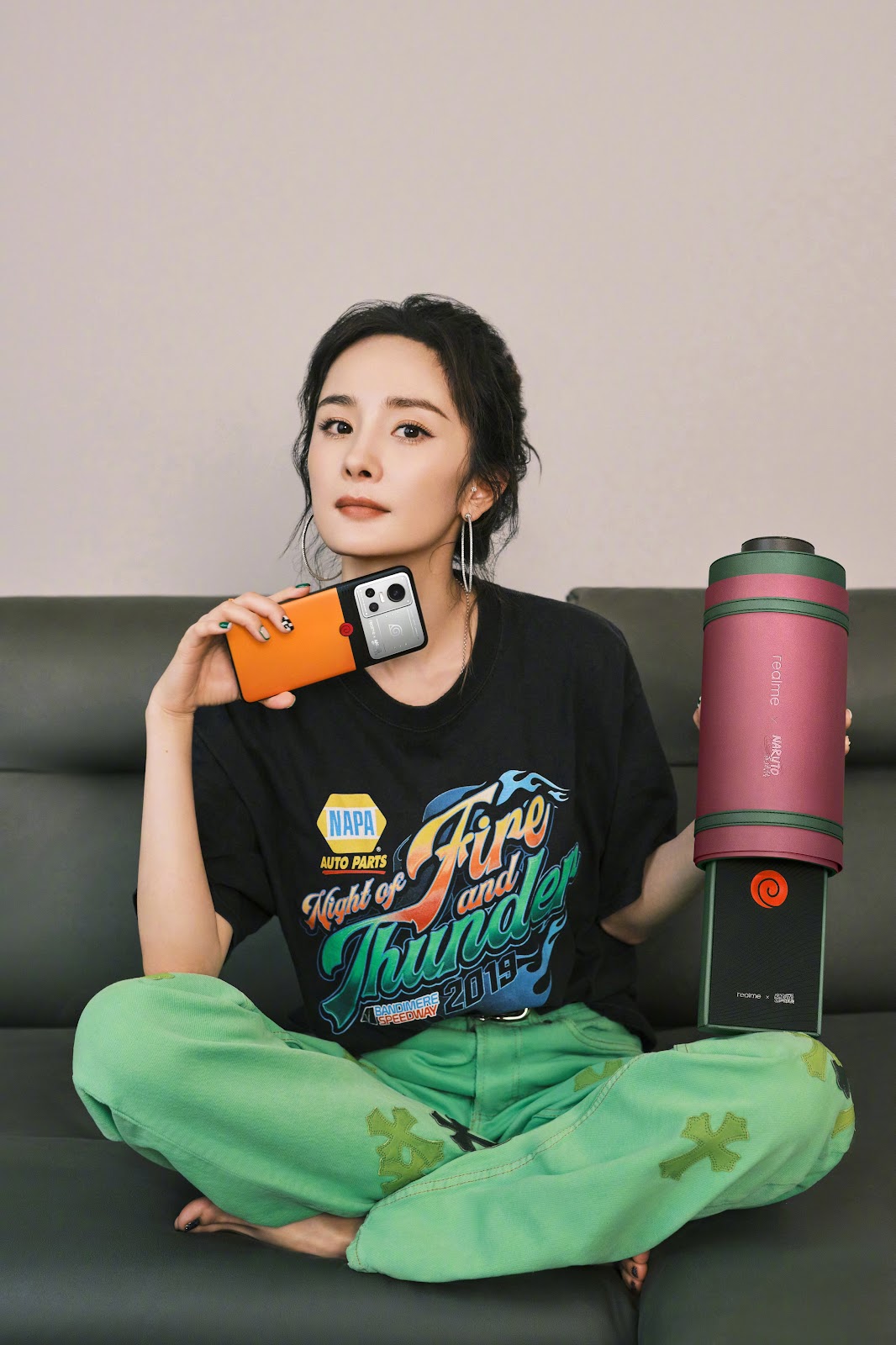 The use of mobile phones does not increase the incidence of brain cancers, according to a big long-term study. The study in the United Kingdom began in 1996.
An analysis of the "UK Million Women Study," which has been conducted in the United Kingdom for more than 20 years, found no evidence of an elevated risk of tumours associated with typical mobile phone use. This was published in the "Journal of the National Cancer Institute" by a team lead by Joachim Schüz from the International Cancer Research Agency (IARC) in Lyon.
Hundreds of thousands of women answered questions regarding their cell phone use in the survey, which began in 1996 and was repeated in 2001 and 2011. Nearly 3,300 of the nearly 800,000 women who answered the first questionnaire went on to acquire a brain tumour. It didn't matter how long the ladies had had a cell phone or how frequently they used it.
With newer cell phones, there is less radiation.
Questions about potential health dangers arose years ago because mobile phones, unlike other electronic gadgets, are held near to the head. According to the German Society for Neurology, radiation is insufficient to harm the genetic material in cell nuclei and cause cancer. For example, the phone's energy is insufficient to raise body warmth.
The study's authors note out that with each new generation of mobile phones, the amount of radiation has decreased dramatically. Even with extensive use, one is likely exposed to the same amount as with moderate use of the first two generations of mobile phones.
Smartphones