Turkey returns wheat to India out of concern for a rubella outbreak. 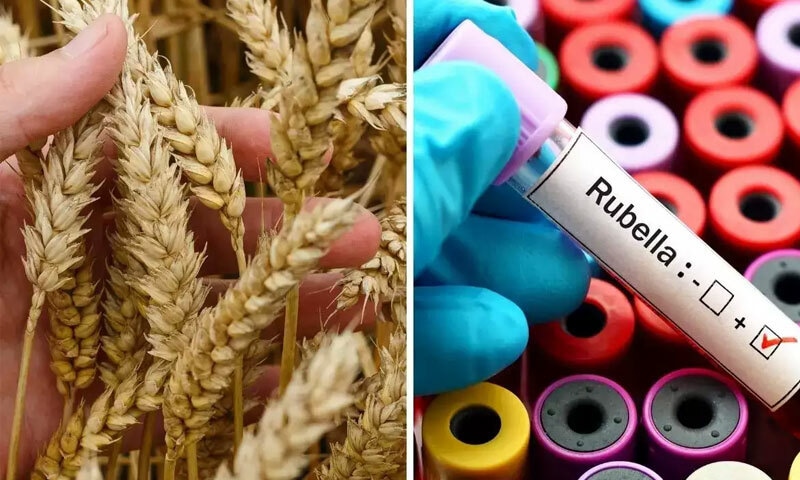 Wheat's return causes anxiety among Indian farmers — Photograph: Times of India
The most important Islamic nation, Turkey, has returned more than 56,000 tonnes of wheat due to possible rubella virus contamination.
According to the Times of India, Turkey had purchased 56,877 tonnes of wheat from India, and the ship carrying the wheat had arrived at the Turkish coast, but the country's authorities refused to unload the Indian wheat.
The report states that Turkish officials are concerned about the presence of the rubella virus in Indian wheat.
During the Corona epidemic, Turkish Agriculture and Health Department officials justified the presence of the virus in wheat and returned the entire crop to India, claiming they could not take any more risks.
The return of thousands of tonnes of wheat purchased by Turkey and the subsequent discovery of the rubella virus in it has sparked a wave of concern among Indian farmers and traders, and officials appear concerned.
Wheat may contain the rubella virus, according to agricultural experts, who did not immediately respond to Turkey's request for comment.
Agronomists assert that the rubella virus can be found in wheat crops and possibly in grains.
Farmers and agronomists in India are concerned that if the presence of the 'rubella virus' in wheat is confirmed, farmers could lose billions of rupees and no country will purchase Indian wheat on a national or international scale. Can be utilised.
Rubella is a virus that causes a fever that is believed to be a form of measles in children.
The condition is also known as German measles. Symptoms include sore throat and pain, mild fever, body aches, fatigue, red or pink eyes, and red rashes on other body parts including the face.
Rubella virus or fever is typically cured in a few days with medication, and normal people and children do not exhibit severe symptoms; however, if it becomes severe, it can cause significant damage.
By infecting pregnant women, the rubella virus can cause severe harm to the foetus, including brain inflammation, according to health experts.
India