Baluch insurgents killed Lt. Col Laiq Mirza. Or he died because of a botched operation 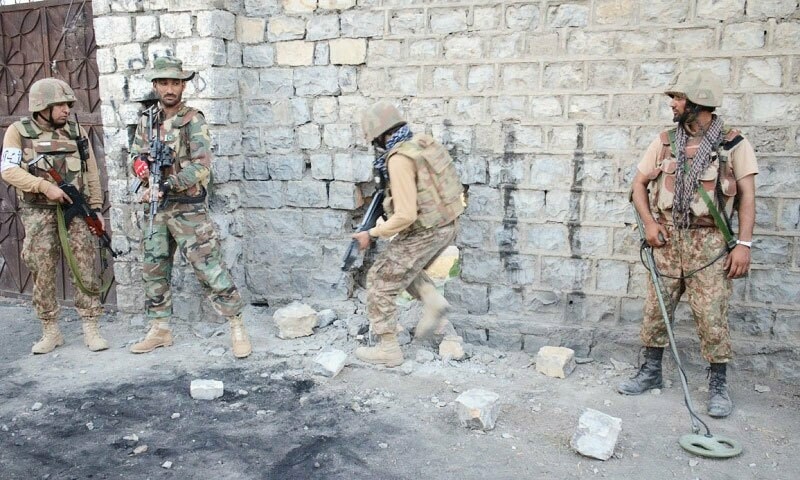 His body was found on the outskirts of Harnai District in Balochistan on Thursday morning.

Lt. Col. Laiq Baig Mirza was abducted along with his cousin Omar Javed from Warchoom area of Ziarat on Tuesday night while he was returning to Quetta with his family.

Lieutenant Colonel Mirza, stationed at DHA Quetta, was on his way to visit the Quaid-e-Azam Residency in Ziarat when 10 to 12 armed men stopped his vehicle on his way back, ISPR said in a statement. And kidnapped both men.

The army's quick reaction force was dispatched immediately after the abduction was reported, which revealed that the militants were advancing towards their hideouts near the Mangi Dam.

The militants shot Lt. Col. Mirza in the head and tried to flee when they saw the forces approaching.

Two terrorists were killed in the exchange of fire while the rest of the militants managed to escape along with another abducted Omar Javed.

This raises many questions. Miza was important to them not his cousin. They could have killed his cousin to put pressure on the army.