How did a two-year-old girl take revenge for being bitten by a snake? 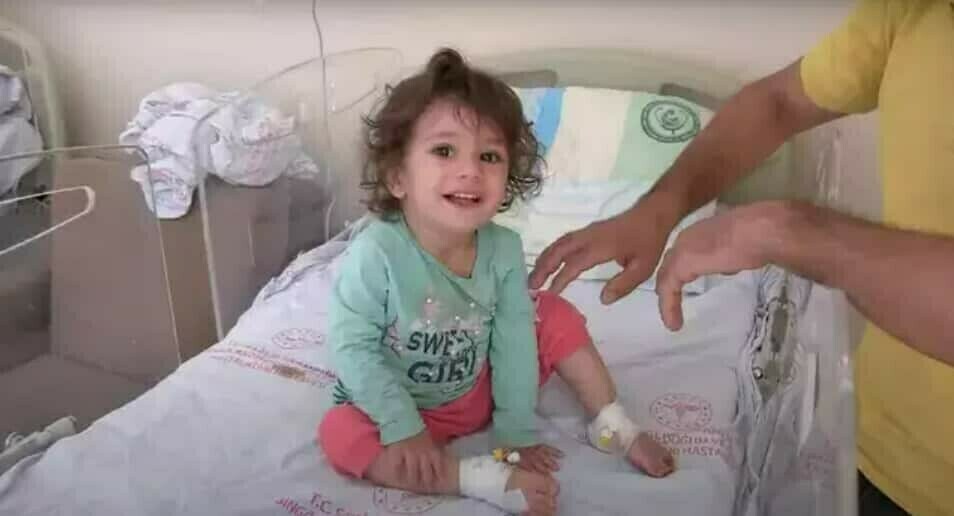 Infants are usually fearless because their minds are devoid of the concept of danger and fear. The incident in Turkey has confirmed this.

According to the report of a foreign website, a two-year-old girl was playing in the garden of her house when she was bitten on the lips by a snake. .

According to the report, the incident took place on August 10 in the village of Kantar in Turkey, which is near Bangul. Before the snake bite, both the girl and the snake were playing with each other and the snake bit the girl on the lip.

To take her revenge, the girl did the same to the snake as a result of which it died. At the time of the incident, the girl's father had gone to work. When the neighbors entered their house after hearing the girl crying, the girl was holding a 20-inch long snake.

Neighbors took the girl to the hospital after giving medical aid, where she was discharged after 24 hours of observation and her condition is said to be better, the girl's father, Mohmat Erkan, said that his daughter was protected by Allah.