OnePlus has unveiled the new OnePlus 10T flagship in India today . How is it equipped and priced? 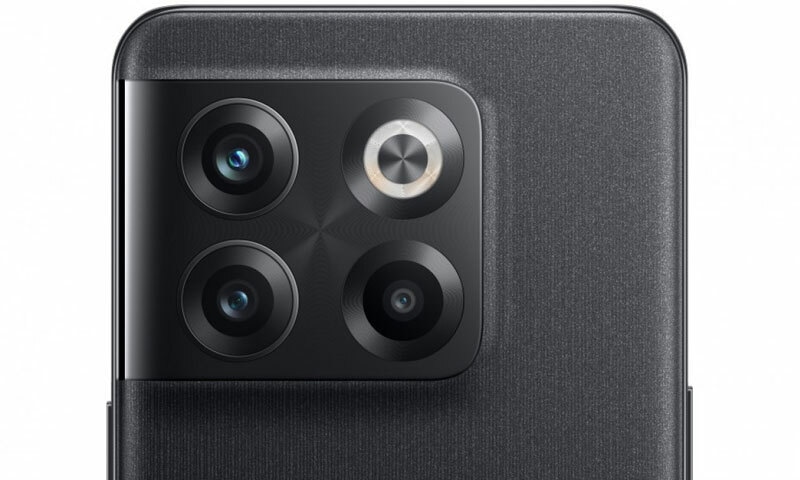 OnePlus 10T is a flagship, but not entirely. The smartphone has an interesting style, nice interior, but not necessarily impressive cameras. It's a model for someone who will benefit more from high performance than from advanced photography options. OnePlus 10Tcomes in two colors: Moonstone Black and Jade Green. Both have a matte finish on the rear panels, while the darker version has a subtle "diamond" sheen. In both variants, the main attention is focused on the characteristic and not bad camera frame. It houses the main Sony IMX766 module with a resolution of 50 Mpx, matrix size 1 / 1.56, enriched with a double image stabilization system - optical and digital (OIS + EIS). Next to it there is an 8-megapixel wide-angle module with a field of view of 119.9 degrees and a 2-megapixel macro camera. The 16 Mpx front camera is responsible for the selfie.

So, as you can see, the proposed photographic set fits more to a decent medium than a flagship - unlike the rest of the design. It is based on the Snapdragon 8+ gen1 processor, combined with LPDDR5 and UFS 3.1 memories. This gives a really high performance, which resulted in a record result in the AnTuTu benchmark . The power supply is provided by a two-piece battery with a capacity of 4800 mAh with 150-watt charging. OnePlus 10T also received a decent 6.7-inch AMOLED Full HD + display, with LTPO 2.0 technology and adjustable image refreshing in the range of 1-120 Hz. Everything works under the control of the Android 12 operating system with the Oxygen OS interface.

The pricing and memory versions in India are as follows:

European prices may turn out to be slightly higher, and the smartphone itself is also to appear in China as OnePlus Ace Pro . The premiere in China was to take place today, in parallel with the Indian one, but due to the tension around Taiwan, it was postponed to an undefined date. The same thing happened with the premiere of Motorola Razr 2022 and Moto X30 Pro planned for yesterday ...