Scientists have learned another secret of Covid-19 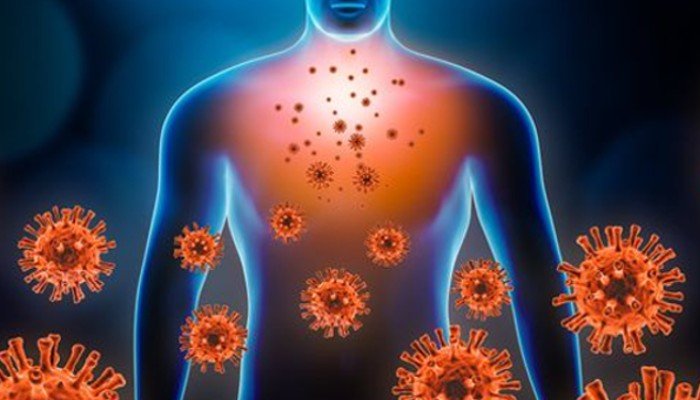 Scientists have discovered 3 types of pneumonia and each type has its own symptoms.

This was revealed in a new medical study in the UK.

The term long-covid is used for patients who continue to experience various symptoms for several weeks or months even after defeating covid.

The study also explored the pattern of long-term covid among people infected with different types of coronavirus.

The data show that the various long-term problems after the initial illness are not just one disorder, but several subtypes of it, the researchers said.

Understanding the causes of these subtypes can also help guide treatment strategies, he said.

The study analyzed data from 1,459 people who had symptoms up to 12 weeks after the initial illness.

The researchers discovered various symptoms in the nervous system of these individuals, such as fatigue, brain fog and headache, which were more common in people infected with the alpha and delta corona types.

In the second group, respiratory symptoms such as chest pain and difficulty breathing were discovered, indicating lung damage.

These symptoms were more common in patients who became ill with the original virus in the spring of 2020.

The third group consisted of patients who showed a variety of physical symptoms, including changes in heart rate, muscle pain, and changes in skin and hair.

The most serious long-term complications in this group were found in multiple organs, the researchers said.

The study found that people with or without vaccination had similar rates of L. covid types, but that the risk was somewhat reduced after vaccination.

Machine learning technology has made it possible to detect symptoms of long-term covid, the researchers said.

He said that this has opened up new avenues for understanding Covid-19 and research to prevent its long-term effects.

The results of the study have not yet been published in a medical journal, but were released on the preprint server MedRxiv.

at August 04, 2022
Email ThisBlogThis!Share to TwitterShare to FacebookShare to Pinterest
Labels: Health