What is the favorite app of people under 17?

A recent survey revealed that YouTube is the most favorite app among teenagers, while the number of Facebook users has seen a significant decline. 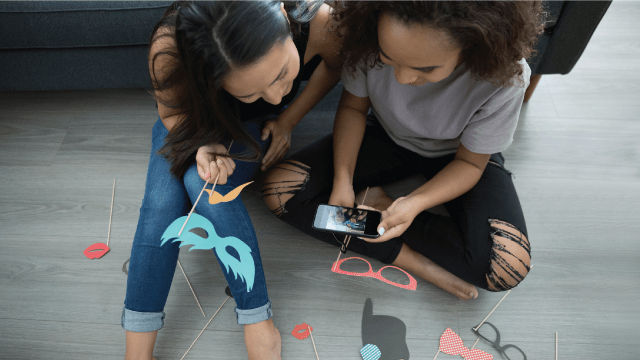 According to the Pew Research Center , 95 percent of children between the ages of 13 and 17 spend most of their time on YouTube, with 13 percent saying they use YouTube almost always.

YouTube introduced the shorts feature two years ago to attract users, which has become quite popular, according to Google, 30 billion people watch shorts every day.

After YouTube, tiktok is the second most favorite app among teenagers, while Instagram and Snapchat are used by 6 out of 10 teenagers.

Facebook usage is particularly low among teenagers, with only 32 percent using the app, according to surveys conducted by the Pew Research Center in 2014 and 2015, with 71 percent of teens saying they use the app. use

However, according to a recent survey, the trend of using Facebook among the youth has decreased significantly and in 2022, this number has decreased to only 32%.