The global premium smartphone market is expected to reach $780, a record in the second quarter of 2022. This was mainly driven by a 94 percent increase in sales in the $1,000 and up price segment. The average selling price (ASP) of the global premium phone market rose 8 percent to $780. 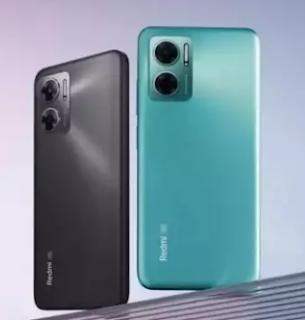 Apple's sales rose 114 percent, taking more than 78 percent of the $1,000 and up price segment. As 5G becomes more prevalent, consumers are upgrading their devices. Apple has a large installed base of premium iPhone users transitioning to 5G technology.

Apple continued to lead the premium segment with a 57 percent share as the 4G iOS installed base continued to build. Samsung's sales increased by 2 percent, and its share also increased. Share of Chinese OEMs OPPO, Xiaomi and Huawei fell as their domestic market struggled during the second quarter, posting the lowest quarterly sales since the fourth quarter of 2012. However, viva sales rose 59 percent as it surpassed OPPO to become the third largest premium smartphone brand. According to analysts, the increase in the share of "Other" brands was mainly driven by Honor.