What are the main changes coming to iPhone 14? 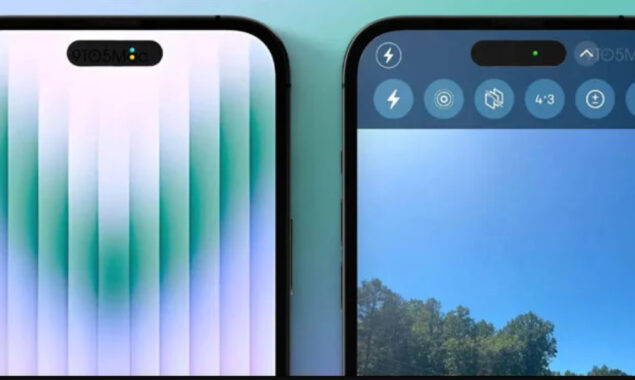 It has been revealed by the Apple company that many changes are being made in the iPhone 14.

The company will introduce computers and a new tablet next week, along with a new iPhone.

According to reports, the company has changed the design of the phone for the first time since 2017, improving the placement of the rear-side cameras in the iPhone.

Apart from this, the phone is also likely to have several security features.

It should be noted that earlier there were reports that the company will also upgrade the selfie camera in the iPhone 14 to a more megapixel camera.

It should be remembered that in the iPhone 13, the company had given a 12-megapixel selfie camera.

It has been said earlier that some features of the iPhone 14 series will also be included in iOS 16. The iPhone 14 Pro model also features a drop in display refresh rate from 120Hz to 1Hz to help conserve battery while offering Always-On Display capability. These models will come pre-loaded with iOS 16.

The technology giant has also revealed support for widgets and new notification styles that could be part of the Always On Display capability.

In fact, Mark Gorman said in May that iOS 16 would include future support for the Always On Lock Screen, which would allow the iPhone to significantly lower its frame rate and "visible information" when the screen is idle. will allow to display. They also said that this feature may be exclusive to models like iPhone 14 Pro and iPhone 14 Pro Max, however, this feature will not be available for current iPhone models.

What is Always On Display?

The Always On Display feature is a technology that allows features such as notifications, battery status, clock, etc. to be displayed on the phone's screen without the phone being unlocked. From which users can get relevant and useful information without completely unlocking the phone screen.

The main purpose of this feature is to prevent battery wastage by repeatedly locking and unlocking the phone. This feature consumes very little battery. Currently, Apple has provided Always On Display feature in new models of Apple Watch.