66 children reportedly died due to the use of Indian medicines, the World Health Organization issued an alert 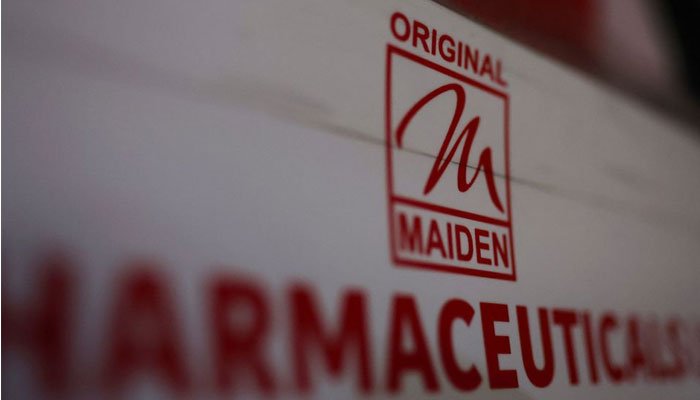 The World Health Organization (WHO) has issued an alert after 66 children died  in the African country of Gambia due to the alleged use of cough syrup by an Indian company.

The World Health Organization (WHO) has declared four Indian medicines for cold, fever and cough as unhealthy.

The death of 66 children has severely damaged india's reputation as the pharmacy of the world.

According to Indian officials, they are waiting for the report of the World Health Organization, based on the available information, an investigation has been started.

These syrups, called Promethylene, Cofix Mellon, McAfee and Magrip, are usually prescribed to children, the Gambia has stopped importing these medicines of India's 'Maiden Pharmaceutical Company'.

The World Health Organization has said in its alert that the samples of these medicines tested have been found to contain chemicals that disable the kidneys.

According to the World Health Organization, these chemicals  are used in brake fluids and industrial devices and are added as cheap alternatives in some medicines.