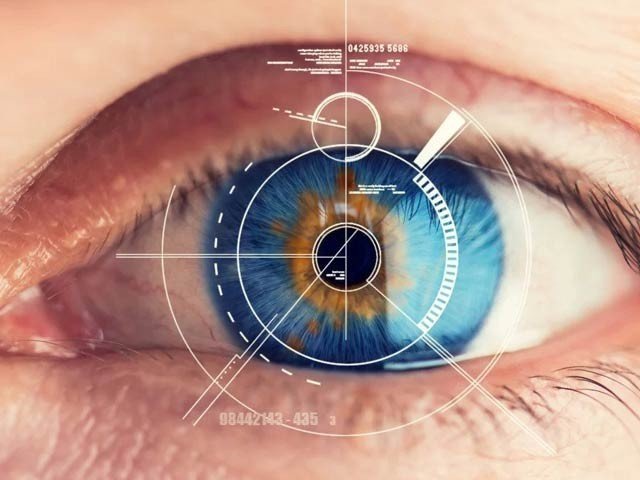 Apple has announced iris ID in its new headset, after which it will be possible to log in and transfer money with eyes. Photo: File

According to analysts, it has the option of 'Iris ID' like the face ID of the iPhone. Apple's 'Iris ID' will be used in many cases that will enable them to connect to the account from Iris, access the platform or send or receive money from it.

The XR Mix Reality headset will be fitted with a powerful M2 chip that has already been introduced in the MacBook. Although the SR headset has been awaited for a long time, it is expected to be available in the market by mid-2023.

Earlier, Meta had announced its latest VR headset, Quest Pro. It is priced at $1,500 with eye tracking facilities and improved colors, including resolution. Then many important technologies have been used to improve virtual reality experiences.

Now it remains to be seen whether Apple headsets meet their standards or not, only time will answer.