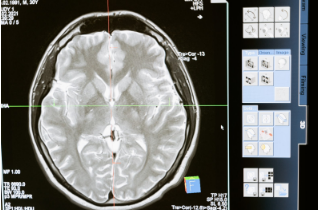 Our brains are amazing. They can remember things, learn, control themselves, and think in different ways. All of these things get worse as you get older, but people with diabetes have a 7–13% decrease in brain processing and other problems. Another conclusion is that type 2 diabetes can cause a wide range of mental illnesses.

There is a clear link between neurodegeneration and type 2 diabetes. The effect then gets stronger as the patient ages. Overall, diabetes makes the brain age 26% faster.

The research was done by Dr. Lillian Mojica Parody of Stony Brook University and her team. She said, "Diabetes hurts the brain physically and structurally." Studies in the past have shown this to be true, and recently, more proof has been found.

Experts have said that in the next phase, they will look at other biomarkers and work on developing new ways to treat the disease.