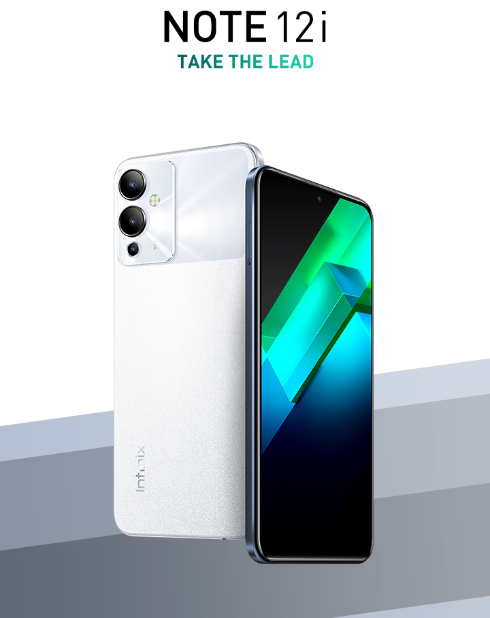 The Chinese company initially introduced the 'Note 12i' in Africa as the 'Note 12 ' in May this year, which has been updated globally as the 'Note 12i 2022'. However, the phone won't be available immediately in some countries. 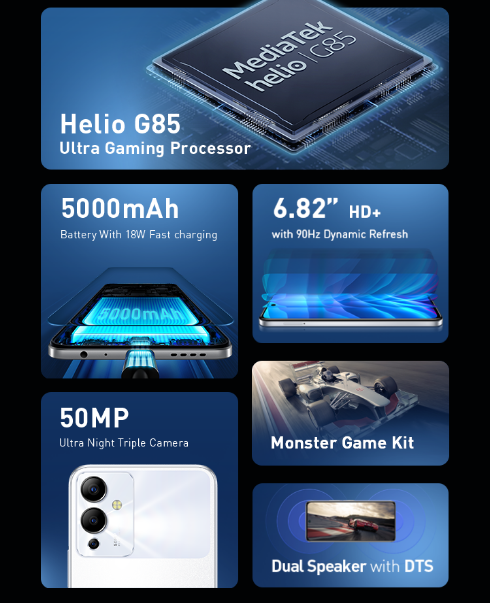 The Android 12 operating system mobile is offered in two different modules of 4 and 6 GB RAM and 64 to 128 GB of memory, but users can expand its memory with an additional card.

There are three cameras on the back of the 'Note 12i', out of which the main camera is 50 megapixels while the rest are 2 and 4-megapixel macro sensor cameras.

The company claims that the mobile's camera technology has been upgraded, which will now allow users to take photos and videos even in low-light conditions at night.

An 8-megapixel selfie camera is provided on the front of the phone and its technology has also been upgraded.

The initial price of the phone has been set at more than 32 thousand Pakistani rupees and depending on the modules, its price can increase up to 10 thousand rupees.

The phone has gone on sale in global markets, but the Note 12i will not be available in several countries including Pakistan immediately, but will be available everywhere in a few weeks