Interpol warns of new forms of crime in the metaverse.

Interpol is afraid that when the metaverse comes out, it will lead to new crimes. The international police organization is getting ready for a wide range of new crimes. 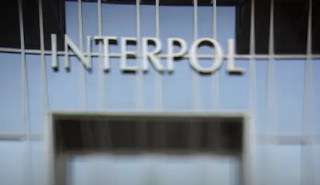 The metaverse is a dream of Facebook founder Mark Zuckerberg. He wants to create a virtual world in which people can meet each other. You can also play games and play sports in the metaverse.

Interpol says that the metaverse could make crimes like phishing bigger. The police organization is also worried that new types of crime will appear.

Oberoi argues that virtual reality could also facilitate crime in the physical world. "If a terror group wants to attack a physical space, it can use a virtual space to practice.

Europol had already warned about this issue. The European Police Force Alliance said that terror groups could use virtual worlds for "propaganda, recruitment, and training."