A study has shown that some human livers can be up to 100 years old and thus when transferred to other organisms, the life of patients themselves can also be extended. 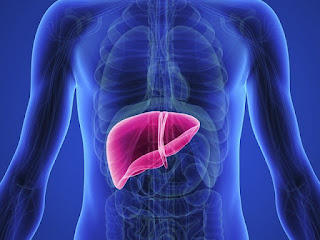 Although new surgical technology and immune-suppressing drugs have improved the lives of patients who donate liver from older people, thousands, millions of lives can be saved annually by understanding the long-lasting liver.

A joint study by the University of Texas, Southwestern Medical Center, and the Transmedics Company has studied some livers that were implanted from the elderly to others who died. It was found that despite the infection in two people, the life of the liver was seen to be 100 years or more. From 1990 to 2022, a total of 253,406 livers were transferred, with an average age of 100 years or more.

The age of the liver was measured from the age of the donor man or woman, and it was seen that how many years the organ remained active after transferring it to another patient. Experts found that some livers remained active for a century, in which the method of donating, receiving and transplanting played an important role.

According to experts, the rate of transiminasis was low in the 100-year-old liver. It is an enzyme whose role is important. In addition, other factors were also revealed that give longevity to the liver.